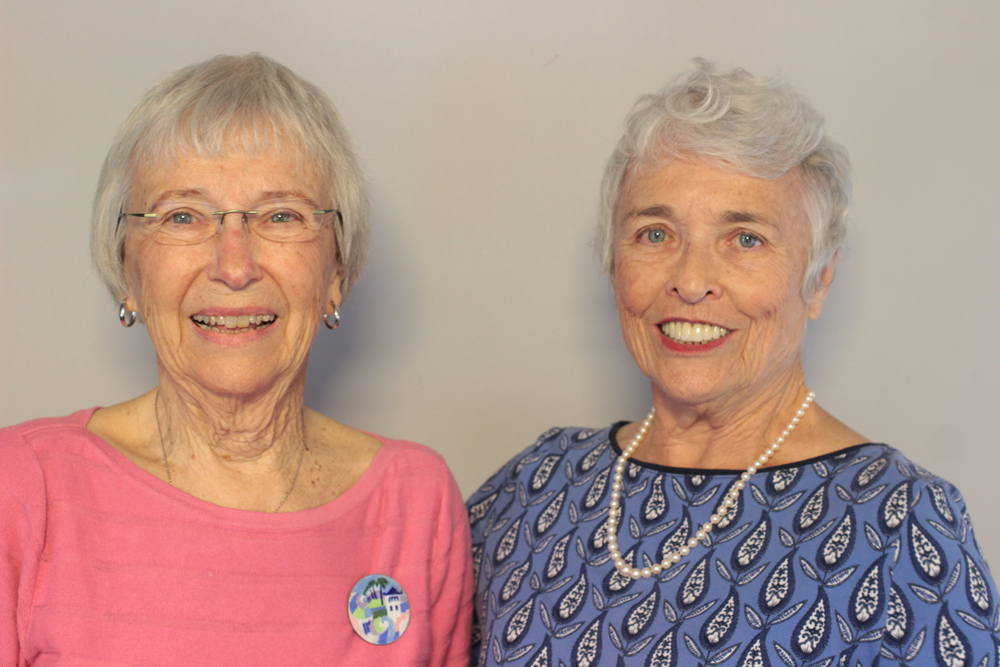 Friends Ann Hellmuth and Jean Eckles Siegfried, both in their 80s, came to the StoryCorps Mobile Booth in Orlando to talk about their work with the League of Women Voters of Orange County, which educates voters on the issues. They reminisced about collecting signatures to get the Fair Districts constitutional amendments on the ballot to combat partisan gerrymandering. Both amendments passed in 2010.

This story was recorded at the StoryCorps Mobile Booth in Orlando in 2019. It was produced locally by Bill Johnson at WMFE. Find more stories at wmfe.org or on the StoryCorps: Orlando podcast.