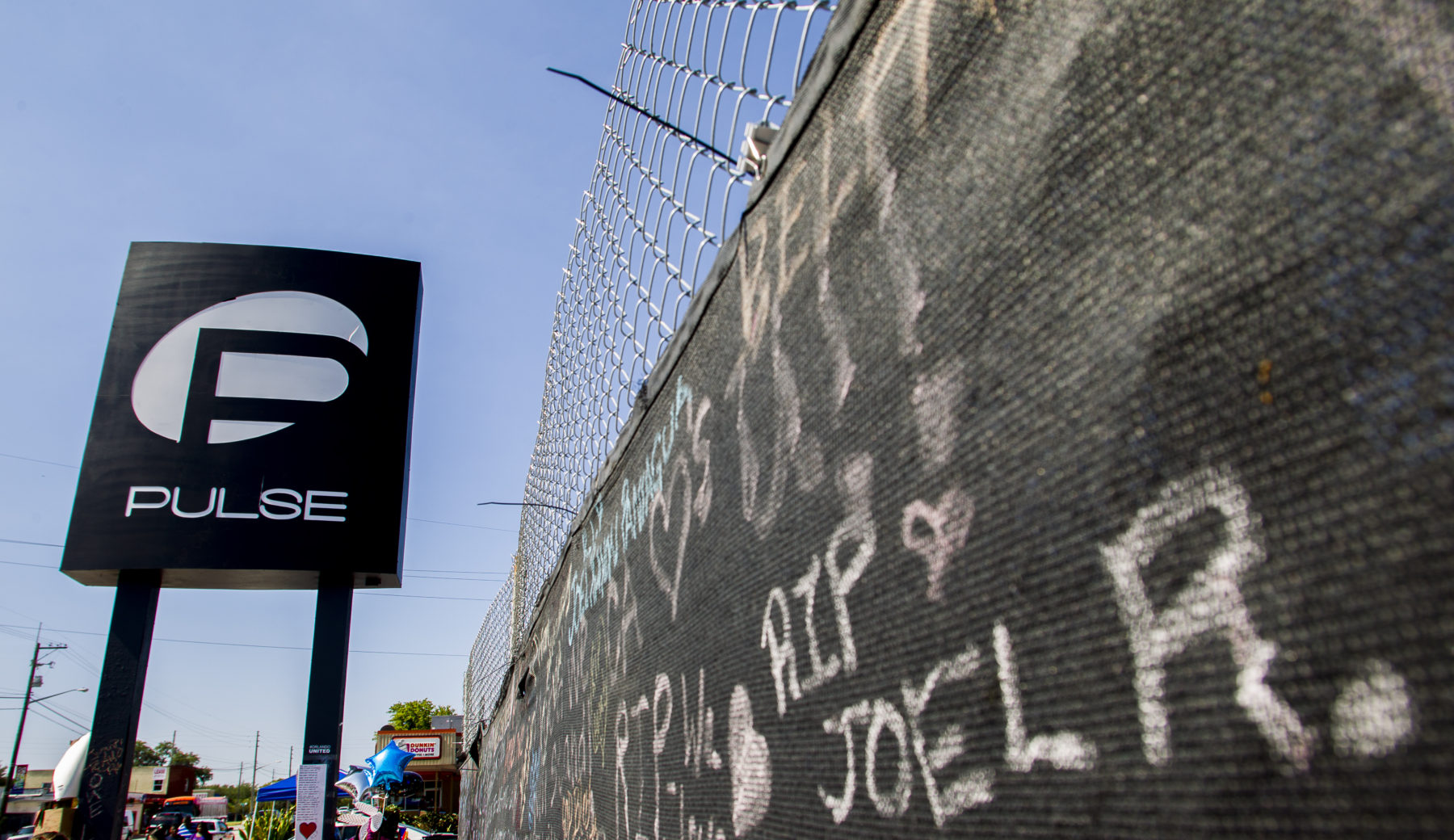 Around 2 a.m. on Sunday, June 12th, Latin night was wrapping up at Pulse Nightclub in Orlando. After a night of partying and dancing, about 300 people were paying their tabs as bartenders ended the night with ‘last call’. The music was loud, the club was dark and it was small.

Outside, 29-year-old Omar Mateen pulled up to the club. Armed with an automatic rifle and pistol he entered the club.

Then, he started shooting people.