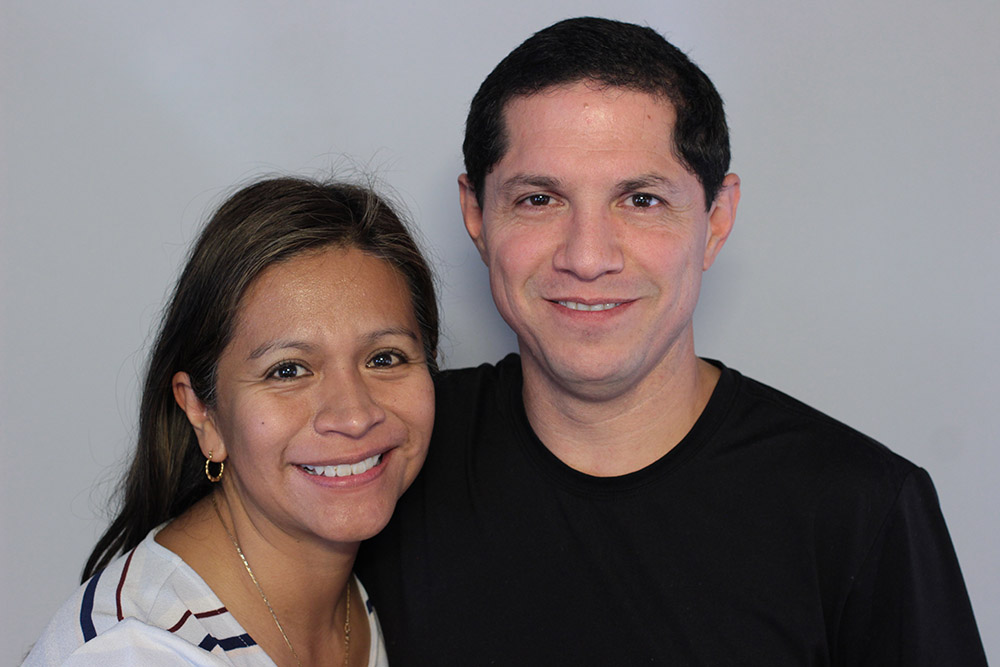 Kenneth Sanchez tells his wife, Karina Ledesma, about his experience being raised by his father, getting to reunite with his mother when he was 18 and his hopes for him and his wife.

Sanchez was prematurely born while his parents were on a trip in Ecuador and weighed only 2 1/2 pounds. His mother had to return to the United States, and his dad raised him in Ecuador.

He got the opportunity to reunite with his mother when he was 18 years old.

“I thought, finally I have the chance to tell her that I am OK,” Sanchez said.

When he got to the bus station where he was meeting his mother, the area was buzzing with hundreds of people.

“In all these amount of people, in one second, my mom knew who I was,” he said.

This story was recorded at the StoryCorps Mobile Booth in Orlando in 2019. It was produced locally by Juan Gualda at WMFE. Find more stories at wmfe.org or on the StoryCorps: Orlando podcast.