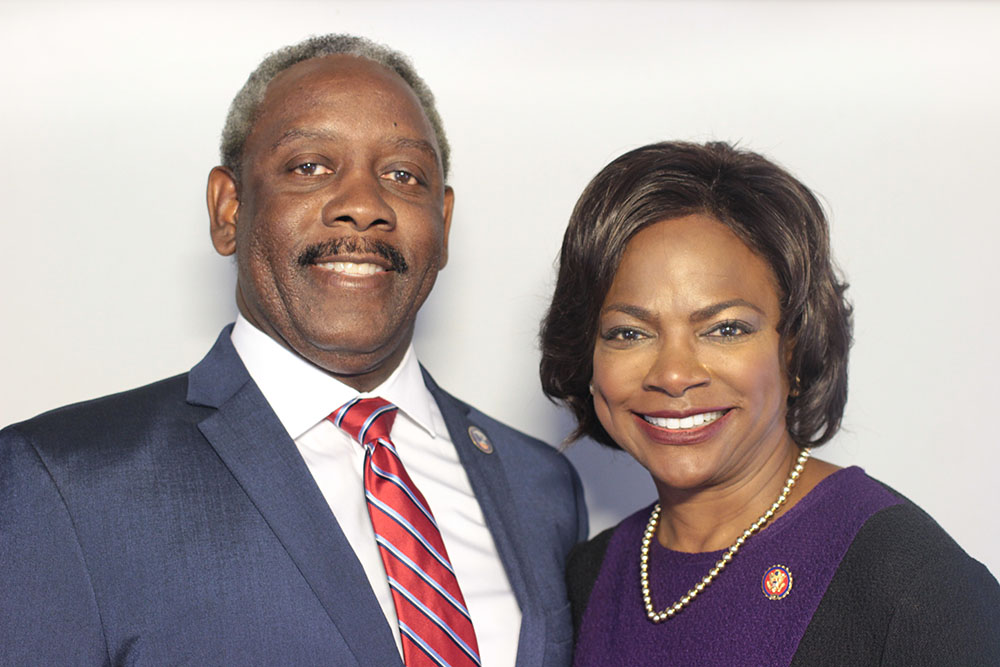 U.S. Rep. Val Demings and her husband Orange County Mayor Jerry Demings talk about honoring their parents through their professional achievements, and how they met at the Orlando Police Department.

This story was recorded at the StoryCorps Mobile Booth in Orlando in 2019. It was produced locally by Bill Johnson at WMFE. Find more stories at wmfe.org or on the StoryCorps: Orlando podcast.