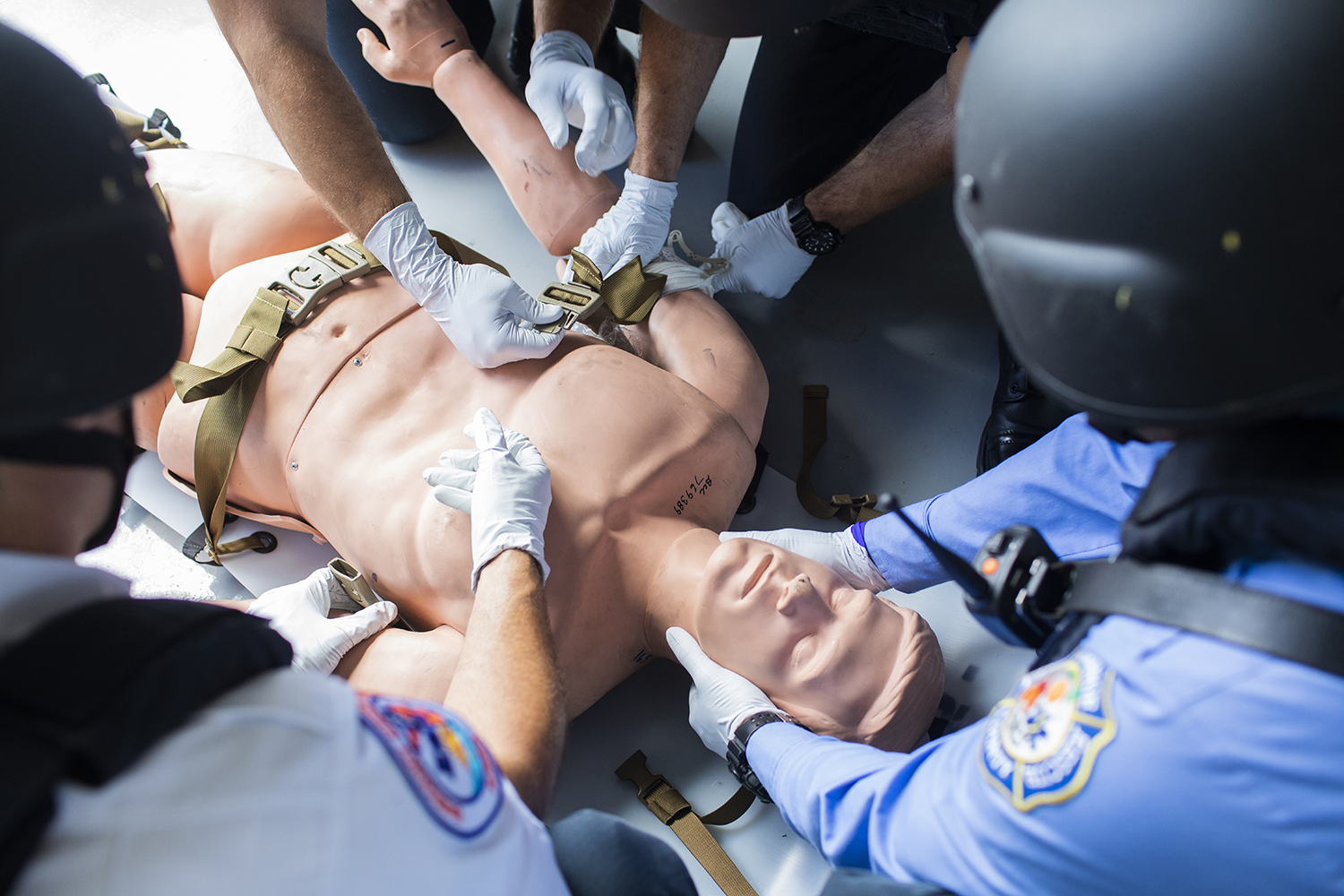 ‘Update on Active Shooter?’ How Orlando Authorities Failed to Prepare for a Mass Shooting like Pulse

The Orlando Fire Department had been working on a plan to respond to a mass shooting. It had even purchased vests filled with tourniquets and special needles to relieve bleeding in chest. But at the time of the Pulse nightclub shooting, the plan had already sputtered and the vests sat untouched. This article was produced […] 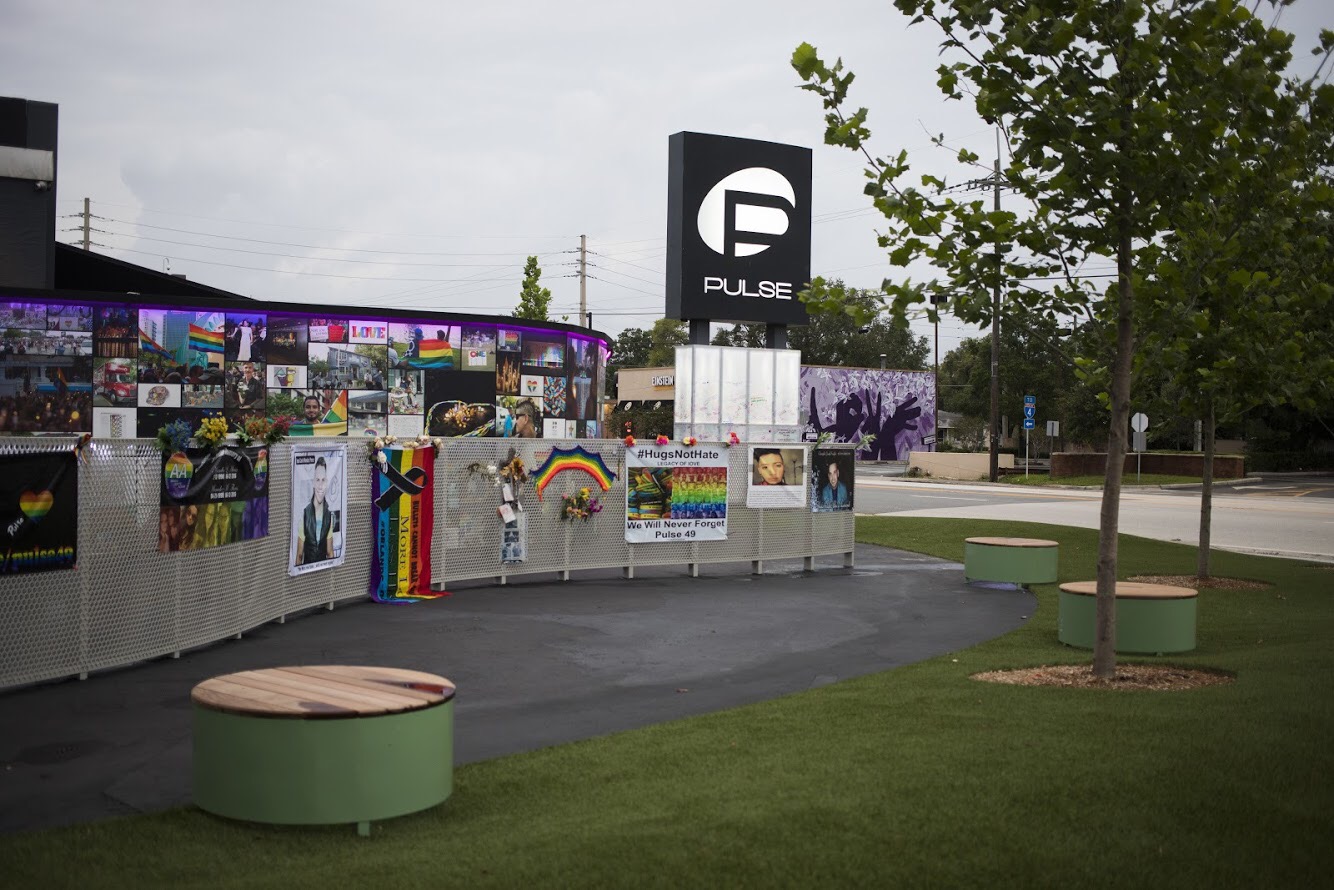 Five First Responders to the Pulse Massacre. One Diagnosis: PTSD.

Illustration by Sonia Pulido, special to ProPublica On the morning of June 12, 2016, police officer Omar Delgado pulled his cruiser up to his two-story townhome in Sanford, Florida, and sat in silence for 15 minutes, trying to process what he had seen during 3 1/2 hours inside the Pulse nightclub. He stripped his bloody […]